In February 2019, the EWSETA travelled to several provinces as part of the Rural2Rural Career Guidance Roadshow that enabled the EWSETA to deliver valuable career guidance to young learners in rural parts of the country.  In October 2019, learners from the schools visited were invited to submit poems about either the energy or water sector.  Boitumelo Serumula from Utsane High School in Hammanskraal, Norther-West Province, emerged as the overall winner in the competition for her touching and powerful poem on water. 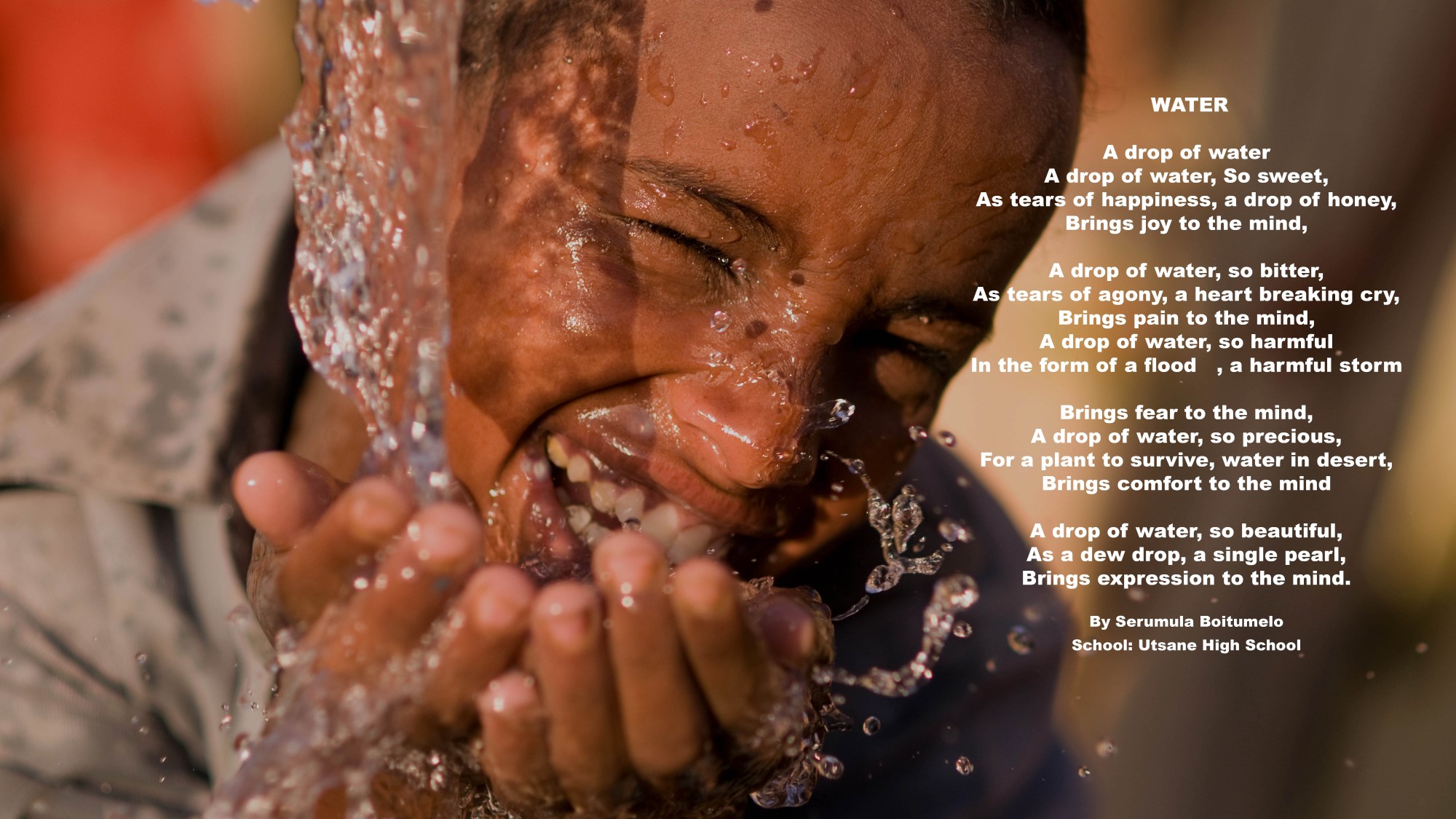 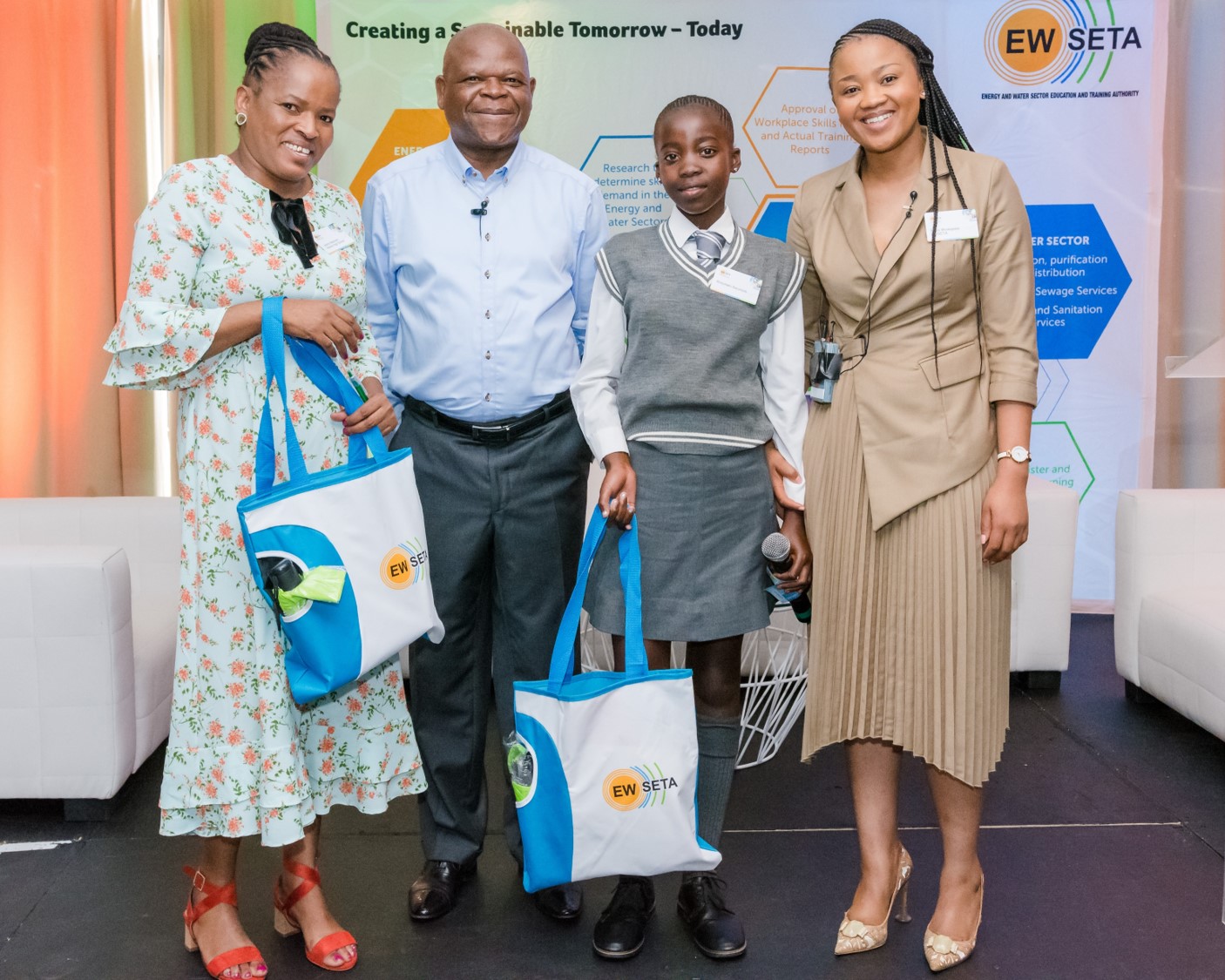 Seen in this image from left to right are: Ms Ledimo Mashishi, Frans Baleni, Chairman of the EWSETA Accounting Authority, Boitumelo Serumula and Acting CEO for the EWSETA, Mpho Mookapele.

Get the latest information and stay up-to-date on what’s happening at EWSETA and the Energy & Water sector. Don’t worry we promise not to send you spam.